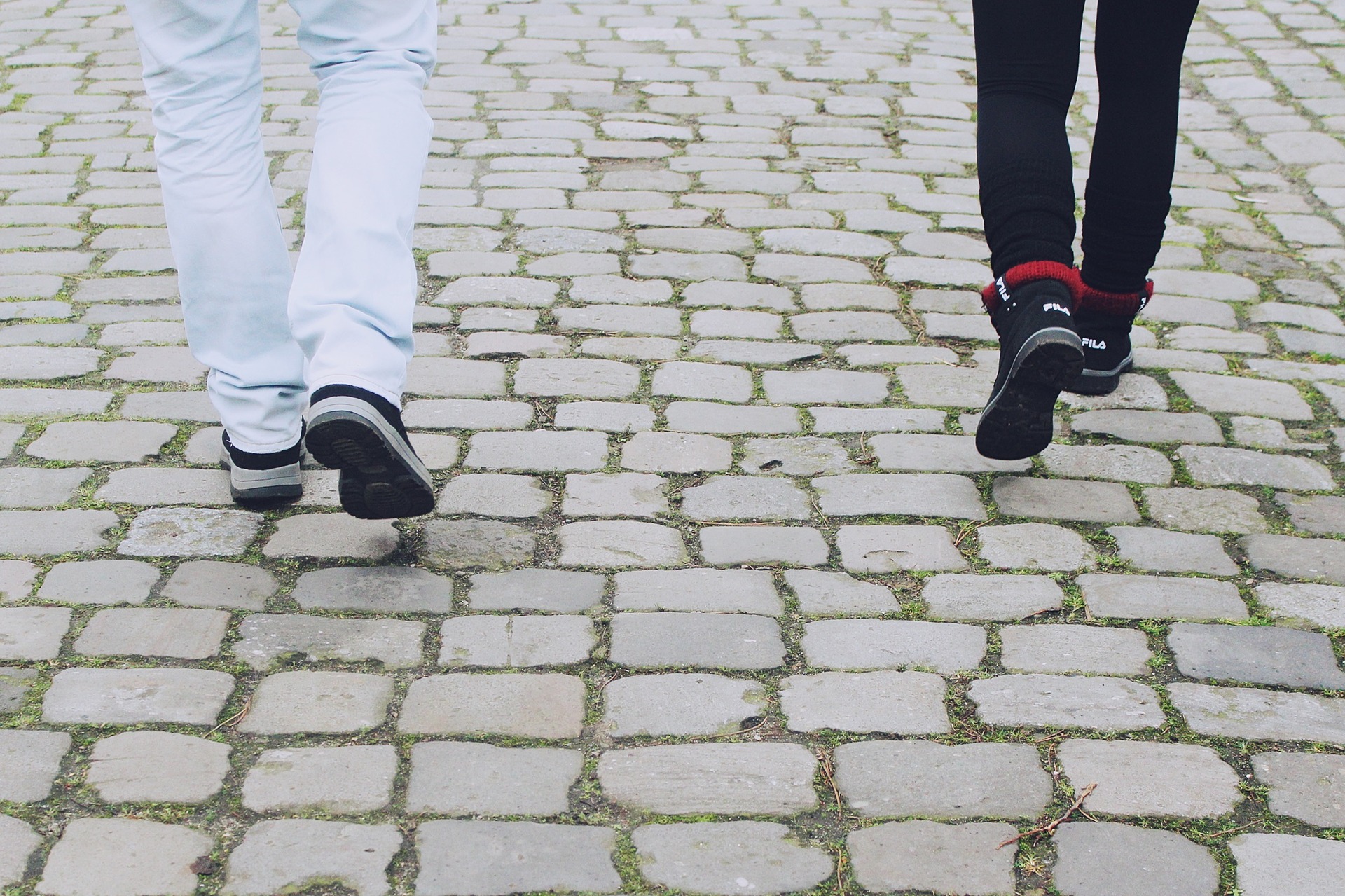 A lot of runners will probably have heard at least one of their “non-running” friends declare that they simply can’t run.

Obviously here I’m not including those for whom accident, injury, misfortune or fate may have made running a physical impossibility. But for everyone else: if you can walk, then you can run. You might not think you can run. But you can. Trust me on this.

That said, getting started in running is a big challenge.  No question. All runners struggle with motivation at times, but when someone is just beginning their running journey, that very first hurdle will seem like an impossible obstacle towering over their puny, insignificant and worthless frame.

Secretly, you might even quite like the idea of going for a run, but you fear that after staggering just a few short yards you’ll collapse in a sweaty mess: red-faced, panting like a wounded buffalo on heat and preparing your last will and testament. So much so in fact, that you can’t actually conceive it worth the effort to change, hydrate, stretch (perhaps?) and then head out in the first place.

Well, it is worth it. Really it is.

Obviously, if you are just starting out then you’re not likely to be the fastest person in the park. Best to try and deal with that psychological issue early. Also, you’re probably not going to look all that pretty. Admittedly some lucky sods look great, but generally speaking it’ll be better to leave your vanity on the floor along with any loose-fitting underwear.

And even if you were to actually get out and become one of “them”, you’ll probably look on in envy at the seemingly effortless glide of those more seasoned runners, while you demonstrate all the athletic grace of roadkill. It won’t feel at all natural or comfortable. In fact, it’ll probably hurt. You’ll ask yourself repeatedly exactly what the hell you were thinking, and instead dream of still being in bed or bumming out on the couch watching yet more mindless TV. But…it will get easier.

Running is about you.

You’ll develop a relationship with running, and as with any relationship – you need to work at it, understand it better, give it time and be committed. How it goes is all down to you. Maybe you’ll want to give up at the first sign of trouble? Maybe you’ll blame everything else for it not working out? Maybe you’ll try and do everything in the early stages and risk burnout?

Understand that your relationship with running is actually just a manifestation of your relationship with yourself. You might not quite believe it, but running can actually help you find out more about yourself. How much do you battle on when the going gets tough? Exactly how committed are you to those goals of yours? How much do you strive to improve? How much effort are you willing to put in? And how easily do you give in?

Try and learn not to judge your performance by other people’s achievements. After all, they are simply on a different running journey to you. They may have started out before you. They might be able to train more than you. They might be more focused than you right now. It doesn’t matter. You are not them, and they’re not you.

Start small and build up. If you’ve never conducted an orchestra before, then playing Wagner’s entire Ring Cycle might be a little out of reach for a beginner.  Similarly, don’t start your running journey by signing up to the London Marathon without understanding the impact such an incredible accomplishment will have on an incorrectly conditioned body.

Do what is right for you.  Run at a pace which feels right for you.  Run distances which feel right for you.  There are many apps and websites with training plans to help you get started with running. From couch to 5K, all the way to a marathon or more. Browse them, try them and decide for yourself if one feels right. If it doesn’t, try a different one. If it still doesn’t – ditch the app, put on your trainers and just try and enjoy yourself. Not all plans suit all runners.  Just because one plan works for your “running” friend doesn’t mean it’ll work for you.

Some people want to run alone; others in run groups. Some runners prefer familiar surroundings; others want the excitement of exploring new places. Try out different routes, different areas. Run with someone else, or run alone. Join a club. Start a club! Do whatever it takes to get that first step under your belt. And then work towards running that next step. Because once you are at that point – you are officially a runner.

Probably not the best.

Probably not the fastest.

Just you: the runner, with the whole world at your feet.

Back to the Articles home page.