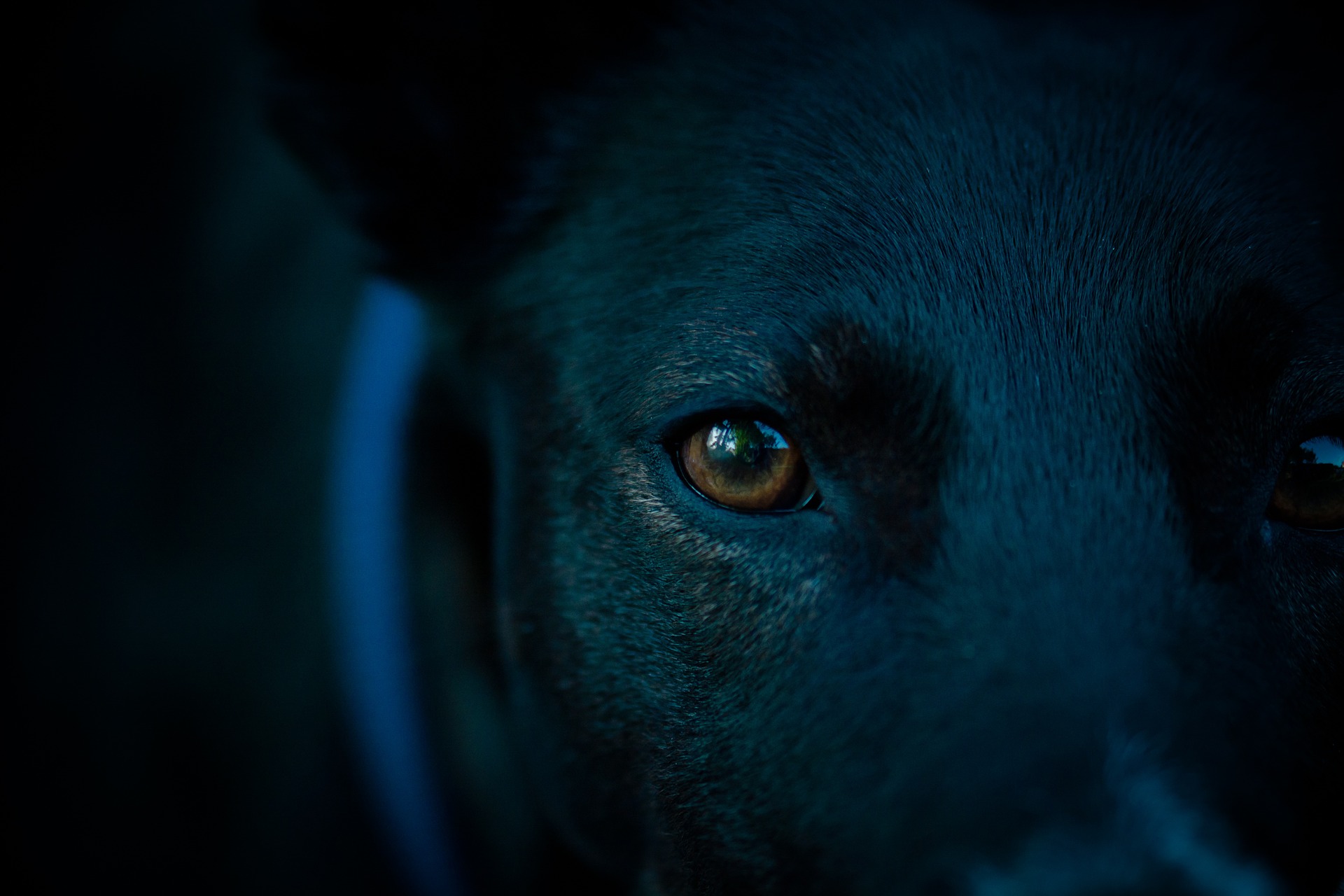 “It is better to conquer yourself, than to win a thousand battles” – Buddha

The rather annoying experience of having to abandon my 2016 run made me determined that any future miles would never again feel “wasted”. As I slowly dragged my injured frame to Balmaha, I began cooking up a year-long plan to run 2.017 miles throughout the whole of 2017.

Training started in August and I was careful to build up the miles again gradually. Everything was going as intended and then at the start of December 2016 – BOOM! – everything went wrong.

It was big. And it changed everything.

Fixing myself took a lot of effort, a lot of pain and a lot of time.  I’d pretty much lost a quarter of the year before I was even ready to start.  But no matter, I’d lost far more important things besides that.

I could have come up with something else to do, but instead I was determined to at least try to complete the challenge.

I framed my entire 2017 challenge as a race between myself and the Black Dog – a physical representation of the mental fight that is depression.

The whole year was really just one big metaphor – me against my demons.

The dog won the race.

But at least I lived to fight another day.

*the Black Dog runs slightly more than 168 miles every month, without fail.
This is helped by the fact that he doesn’t have a full-time job, and has no
other responsibilities whatsoever to worry about. I hate that dog!

Throughout 2017, I ran various running challenges to try and help me reach my goal. While I didn’t succeed, I was pleased to raise over £1,000 for The Archie Foundation thanks to the generosity of some truly wonderful people.

The Archie Foundation makes a huge difference to the lives of sick children here in the North of Scotland.

To you all: a sincere thank you.

Watch the video below to find out more about The Archie Foundation and their work: